Karen attended Middlesex University in London, majoring in Communications, Psychology and Drama where her journey into the field of Personal Development first began. After graduating in 1980, she worked as a Recruitment Consultant, coaching graduates for interviews and helping companies select candidates for trainee positions throughout the U.K and Europe.

From here, Karen went on to work as a Corporate Performance Coach in large blue-chip organisations and continued her training in Professional and Personal Development.

Since moving to Australia over twenty years ago, Karen broadened her experience by running public seminars in the community and becoming a motivational speaker for conferences in Perth, Western Australia.

Being a parent to two teenage boys shifted Karen's interest to focussing on finding new ways to empower young people to fufil thier potential. Choosing to specialize in the field of education, she believes it is more important than ever, young people are equipped with the appropriate skills and ways of thinking which beyond 'academic achievement' and prepare this generation for future success in the 21st century. 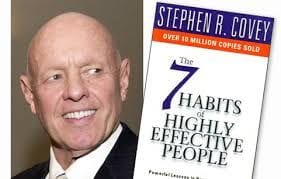 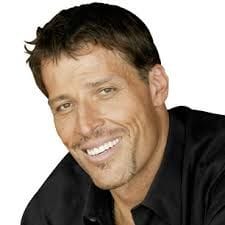 Anthony Robbins 'Unleash the Power Within'

Assisted Anthony Robbins on 'Unleash The Power Within'

Kai, a 20-year-old East Fremantle boy with a lot to live for, ended his life in July 2016 after struggling with anxiety and depression. If this endeavour prevents just one more tragic death to suicide, then our goal will have been achieved.

Suicide is now the biggest killer of men aged between 19 and 45. Twelve men are lost to suicide every day. Our hope is to reduce this number. Having lost Kai, I will always wonder what could I have done differently and my only conclusion is that there is little else I could have done in July last year when Kai reached crisis point. I wish there had been some early intervention available before he reached that point of no return.

Please go to their website for futher information http://kai-fella.com.au 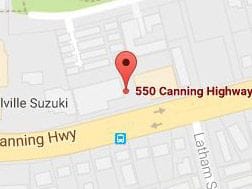